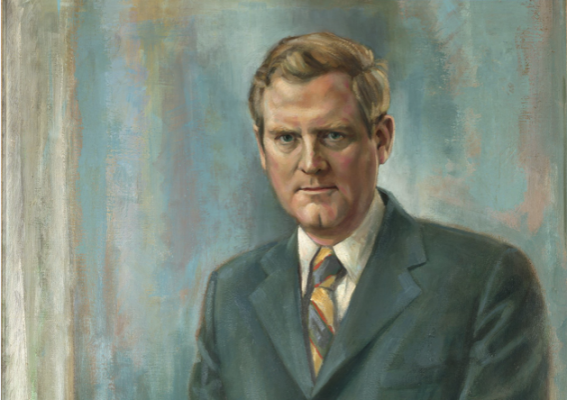 The Virginia Law Foundation family mourns the loss of former Commonwealth Governor A. Linwood Holton, who passed away on October 28 at the age of 98. The former Virginia Governor led the Commonwealth for four years from 1970 to 1974. His tenure was marked by the controversial integration of schools, and Governor Holton became a champion of equal rights for all Virginians. The Harvard law graduate was a loyal friend to the Virginia Law Foundation for decades and a member of the Fellows Class of 1987. For details on Governor Holton’s life, legacy, and service to the Commonwealth of Virginia, please read the following article and his obituary.