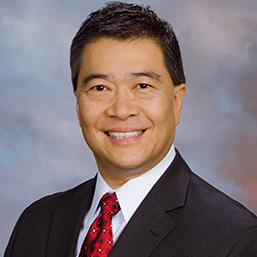 Named after distinguished civil rights lawyer Clarence Dunnaville (Fellows Class of 2013), this award honors a Virginia lawyer “for setting an example that fellow members can emulate to meet the conference’s goal of fostering, encouraging, and facilitating diversity and inclusion in the bar, the judiciary, and the legal profession.”

To hear Mr. HuYoung discuss what it means to be a Virginia Law Foundation Fellow, watch our video here.